Your browser does not support JavaScript!

We use cookies to enhance your visiting experience, tailor content and support our mission. Your personal data will be collected and processed by PromoTraffic Sp.z.o.o. (website administrator). By using our site, you consent to the use of cookies. Your preferences can be reviewed or modified at any time in your browser's settings. For more information, please read our privacy policy.

Would you like to know how to run effective marketing campaigns? Learn more about Adwords On Steroids

In May 2017, a very ambitious task was set for PromoTraffic SEO department to increase the visibility and traffic on the website of a medical client. An increase in organic traffic by 1600%, an increase in visibility by 788% along with an increase in revenue by 82% were achieved.  Check out how we did it!

Cannabigold is the first private company in Poland to obtain a license to grow and process fibre hemp. It runs online and stationary shops; as a result, Cannabigold products are available in more than 400 pharmacies and herbal stores in Poland and can also be obtained in many online shops including Allegro.
The target group are people interested in alternative methods of treatment, looking for dietary supplements to improve their mood.
The most important phrases designated by the client were:

The major problem was low visibility of the site on Google. When we started working on the content, the client provided us with recommendations about it, among which there was an information related to the texts and what words could not be used. It turned out that the subject matter is very narrow, and the challenge is to write monthly industry articles on similar topics ? - challenge accepted!
Our goal was to increase brand recognition and increase internet sales.
What actions were taken to achieve the goal?

On-site activities:
We started our cooperation with the audit and keyword analysis, which allowed us to offer the client an extension of the category structure. Then we prepared new category descriptions and blog articles and then implemented them on the website. In addition, from the beginning of the cooperation until now, we provide support in technical issues on the site and optimize the content of the site on an ongoing basis.

Over the two years of cooperation - September 2017 compared to September 2019, organic traffic increased by over 1600%:

Currently, compared to September 2018, organic traffic has increased by more than 130%

Revenue data have been collected since December 2017, thus comparing September 2019 to September 2018, revenues increased by over 82% year-on-year:

It is also worth noting how revenues have increased since the beginning of this year compared to the previous year:

Until March 2019, the visibility of the site in TOP3 and TOP10 was gradually increasing, but then there was an update of the algorithm, which appreciated the sites, which so far had low positions and high quality content.  In the project we analyzed the drops, but the phrases that we stopped appearing in TOP 50 were not the most important for us and did not generate much traffic.

Currently, we have recorded a large increase in the visibility of the site in TOP3 compared to May 2017:

Below there are some examples of keyword items that we focused on:

Our cooperation started in May 2017 and through a well-planned SEO strategy, we have so far managed to increase organic traffic by 1600%, lead to an increase in visibility by 788%. Last but not least, we recommend reading the articles that are most popular:

Cooperation with Cannabigold was a big challenge due to low visibility of the site and competitive industry. Developing a tailored SEO strategy allowed us to increase brand recognition as well as web sales. 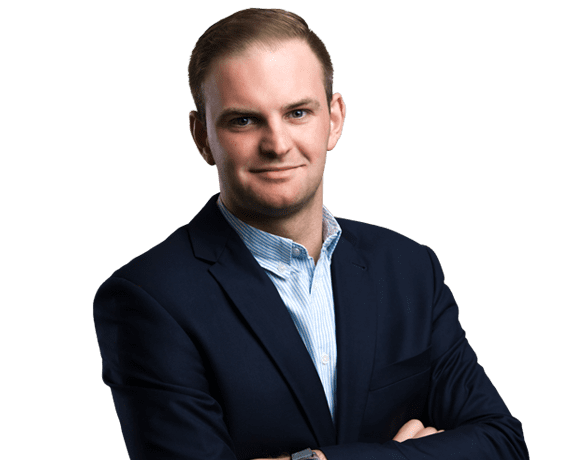 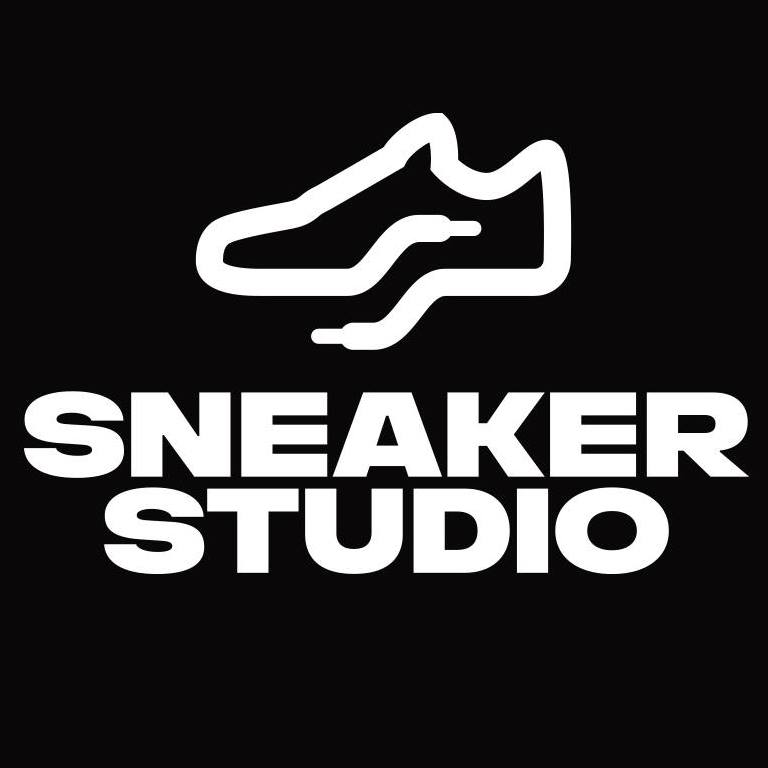 PromoTraffic should definitely be praised for its quality services. It is an agency that has made an invaluable contribution to the success and excellent sales of our store. It is a team of professional, competent and open-minded people. This would not be possible without support of experienced experts in PPC and web analytics, and also in optimizing processes that increase efficiency of the store. Their commitment and reliability have repeatedly shown that this cooperation has been a successful investment.

I have been working with PromoTraffic for over 2 years. Projects related to Google Ads and Social Media are implemented jointly. For the last 2 years PromoTraffic has carried out, among others, demanding advertising campaigns related to Black Friday. Both banner and video campaigns are carried out together. This is a very important moment of the year for us, and properly conducted campaigns are crucial for our business. We effectively implement them on more than 20 markets. Furthermore, PromoTraffic supports us on Facebook. I am satisfied with the results we achieve together as well as services and support I have been receiving from the Agency. 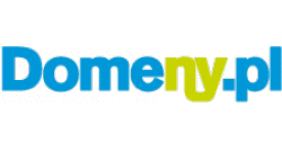 I am very pleased to be cooperating with PromoTraffic. Firstly, the results are consistent with the goals, secondly, our cooperation is close and thus optimisation of the website is continuous, and thirdly, reporting and access to data meet all our expectations. I recommend PromoTraffic to companies interested in professional

Through cooperation with PromoTraffic we rely on partnership. Not only careful performance of entrusted tasks can we expect, but also professional advice, often going beyond subject of the order. In the way we provide our services, we value attention to detail and sales effects. Personally, I also appreciate very good customer service - smooth communication and quick reactions, which are often missing in cooperation with agencies.

We have been working with Promotraffic on SEO and Google Ads since March 2017. During this time, both experts and managers of the company have become known as credible and reliable partners who try to adapt to our expectations and at the same time to come up with their own initiatives. We value the fact that step by step a strategy is being implemented which aims not only to increase revenues but also to optimize costs.

Puccini - How we increased e-commerce revenues 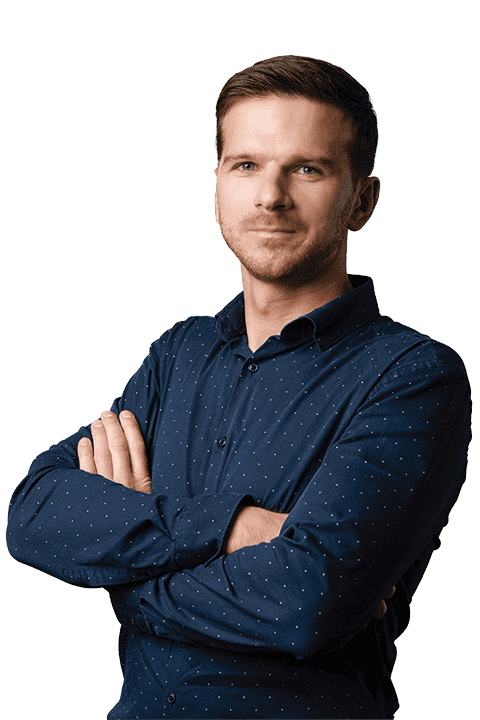 Thank you for contacting us!

Check out our case studies 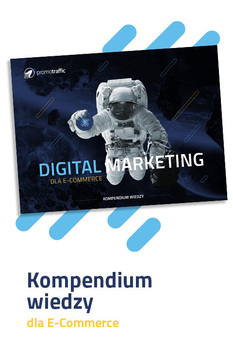 The download link will be sent to your email.

Thank you for downloading our ebook!

We hope this ebook will become an interesting source of information for you.
To learn more, visit our blog!

Check out our blog